The team from the film in com­pe­ti­tion Pota­to Dreams of Amer­i­ca by Wes Hur­ley were present on the red carpet.

Film­mak­er Diego Ongaro was in Deauville to present his film Down with the King. 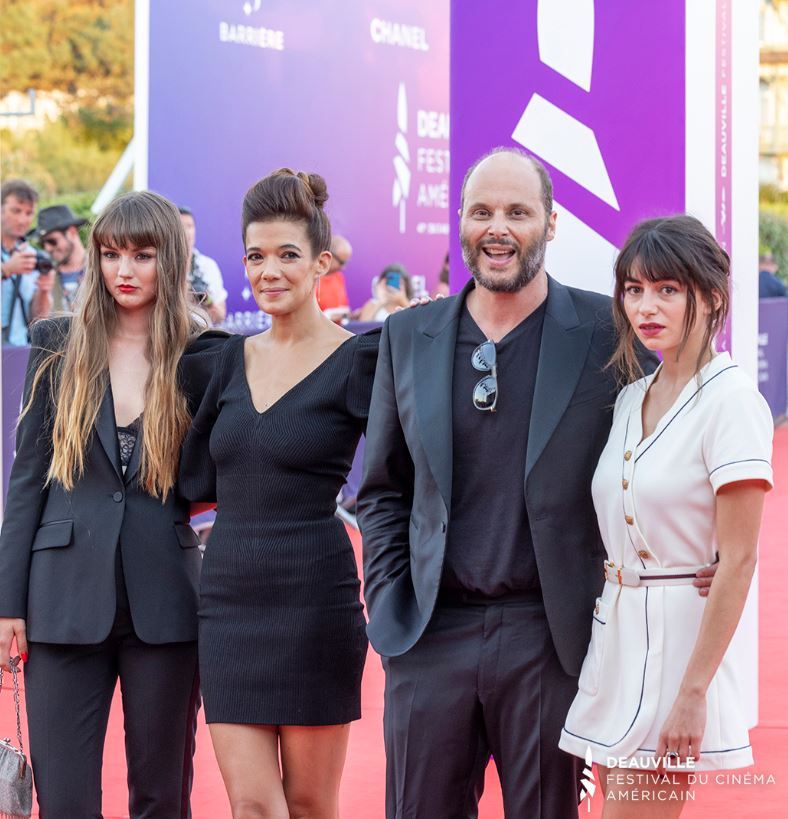 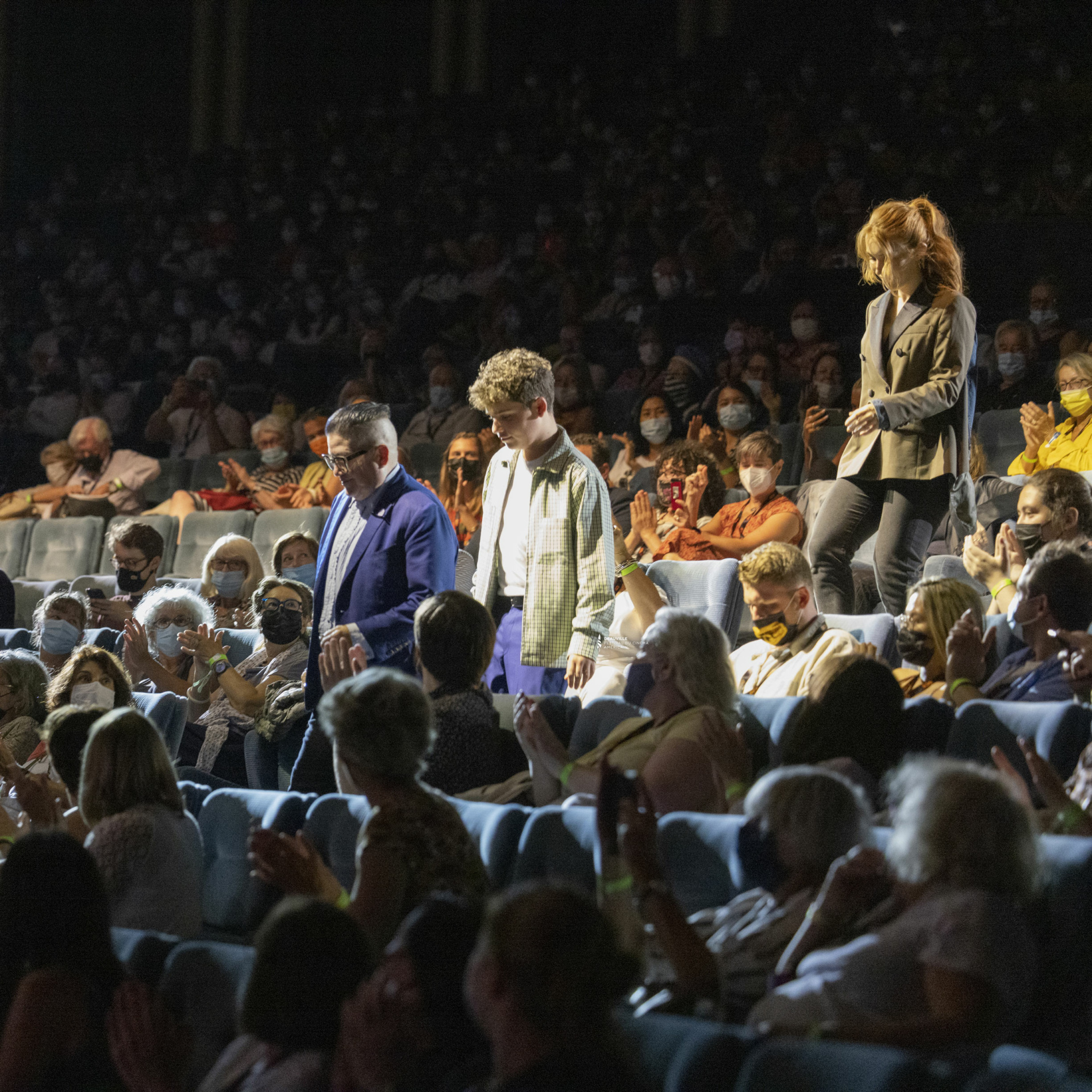 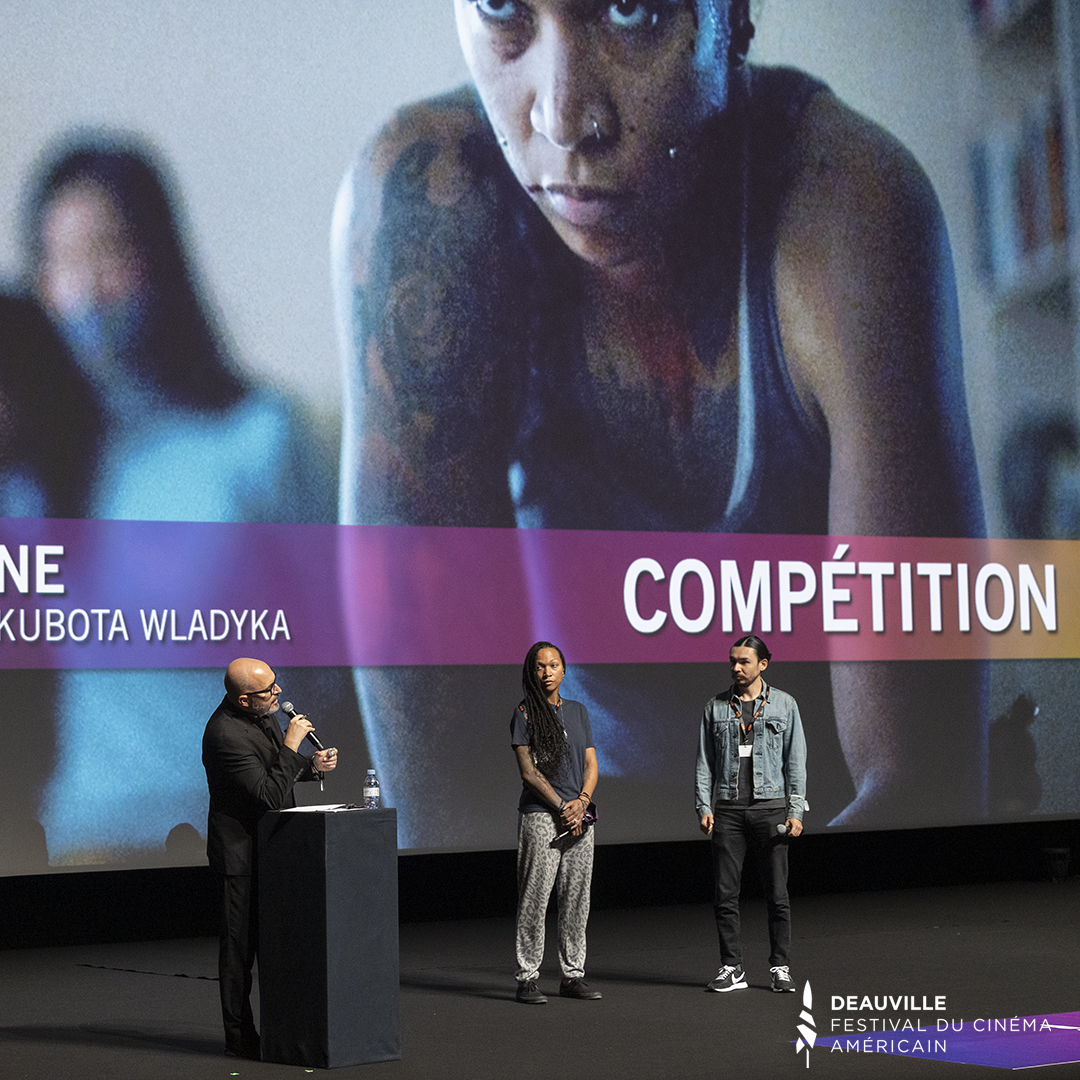 Join us to fol­low the com­pe­ti­tion and meet the guest tal­ents of the Festival!

Take a sou­venir from the Festival